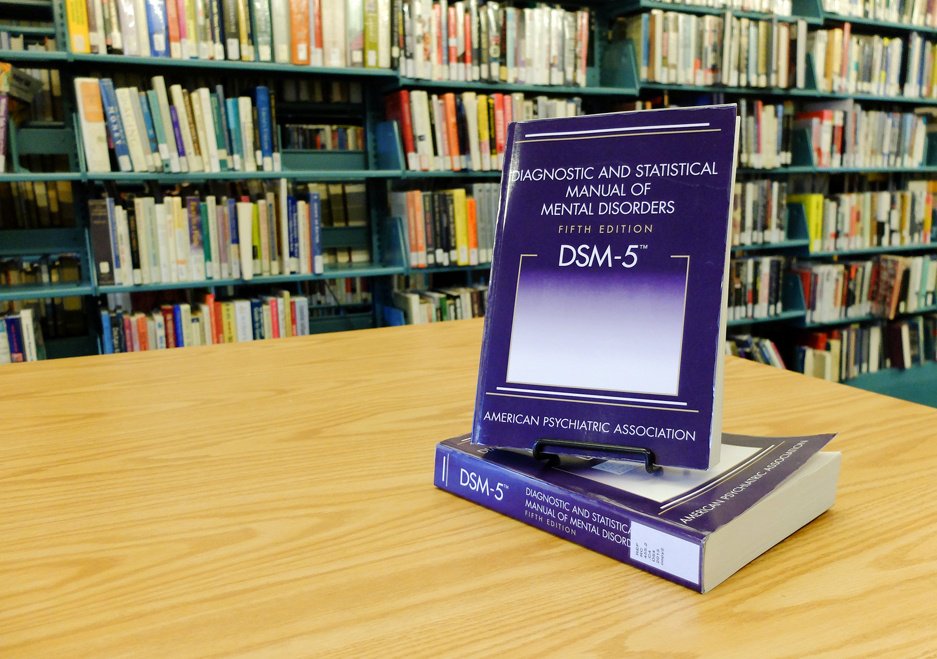 On January 17, 2017, the new Mental Disorders Listings will go into effect.  Southern Illinois Social Security disability attorneys are busy getting familiar with the changes.  We are gleaning valuable insight from the public comments and the Agency’s explanations of the changes.

The new Listing 12.02 fits perfectly within the framework of the Social Security Disability evaluation process because a significant decline in these functional areas interferes with a person’s ability to perform effectively in the workplace.  POMS DI 25020.010 Mental Limitations.

Listing 12.02 is being completely rewritten.

Psychological or behavioral abnormalities associated with a dysfunction of the brain. History and physical examination or laboratory tests demonstrate the presence of a specific organic factor judged to be etiologically related to the abnormal mental state and loss of previously acquired functional abilities.

Demonstration of a loss of specific cognitive abilities or affective changes and the medically documented persistence of at least one of the following:

Resulting in at least two of the following:

Medically documented history of a chronic organic mental disorder of at least 2 years’ duration that has caused more than a minimal limitation of ability to do basic work activities, with symptoms or signs currently attenuated by medication or psychosocial support, and one of the following:

(see 12.00B1), satisfied by A and B, or A and C:
Medical documentation of a significant cognitive decline from a prior level of functioning in one or more of the cognitive areas:

OR
Your mental disorder in this listing category is “serious and persistent;” that is, you have a medically documented history of the existence of the disorder over a period of at least 2 years, and there is evidence of both:

12.00B Which mental disorders do we evaluate under each listing category? (effective January 17, 2017.)

A. These disorders are characterized by a clinically significant decline in cognitive functioning. Symptoms and signs may include, but are not limited to, disturbances in

B. Examples of disorders that we evaluate in this category include

What is a clinically significant decline?

When a person is diagnosed with a neurocognitive disorder, it will be based on reports from the patient and family, clinical observations, and objective testing.

Unfortunately, the new listing 12.02 and preface 12.00B1 do not explain what is meant by “clinically significant decline.”  This will be a challenge to Southern Illinois Disability attorneys who are helping clients with neurocognitive disorders.

In their article in the Aging & Mental Health Journal, Sachs-Ericsson and Blazer comment “Although DSM-5 does not identify the specific neurocognitive assessment to be used, it is noted that the deficit on a given test would be expected to be between 1 and 2 standard deviations below normal.”

Many people with pending Social Security disability claims will have a hearing under the new rules (beginning January 17, 2017) even though their cases were previously evaluated by consultative examiners and medical consultants under the old rules.  The Agency delayed the effective date of the new rules to allow for training at every level in the adjudication process. The details of that training have not been made public.

The new listings provide an advantage for claimants who are suffering from neurocognitive disorders because the new listing 12.02 reflects the importance of cognitive functions that are essential in the workplace.

This advantage will be available to claimants with a representative who understands the criteria of the new listing and is prepared to make a compelling argument that his or her client is disabled.

See also:  Get the Right Disability Diagnosis From Your Doctor – Use This Checklist