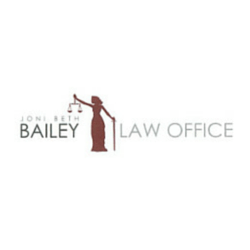 One candidate’s website reveals nothing about his position on Social Security reform; he has taken conflicting positions in the past; and he has recently been quoted as saying, “We’re going to save Social Security, too, by the way.” If you believe that, I am sure he has a bridge he could sell you, too.

As a Southern Illinois Social Security representative, here are my comments on the positions of the candidates.

This chart outlines the positions of the other candidates: http://www.marketwatch.com/story/how-candidates-plan-to-fix-social-security-2016-02-16?mod=MethodeStories. 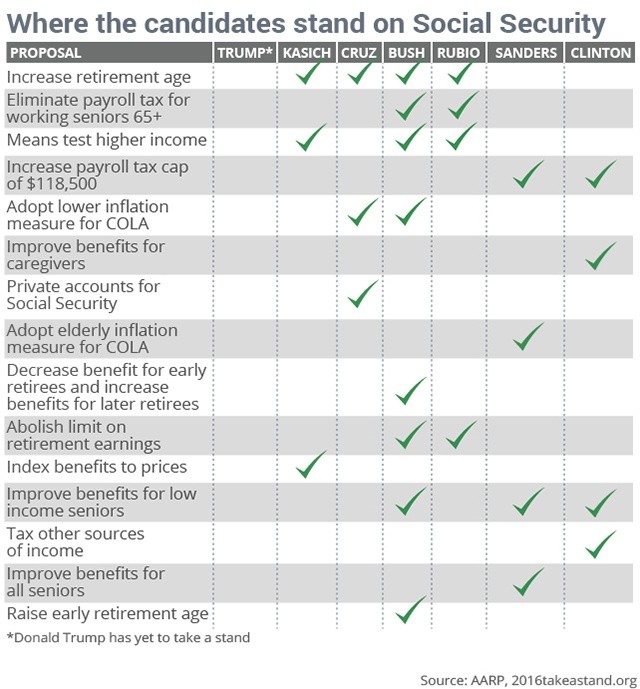 As a Southern Illinois Social Security Disability Attorney, here are my comments on a few of these positions:

You probably know that Social Security benefits are adjusted each year based on COLA, or Cost of Living Adjustment.  There was no COLA increase in 2016.  This came as a surprise to many of my clients who receive Social Security Disability Insurance benefits or Supplemental Security Income.  They believed the things they spent their money on (medicine, personal assistance) had become more expensive in 2015.  Bernie Sanders recommends using an index that is more relevant to the elderly (CPI-E).  Cruz recommends using an index that is less favorable for the elderly–the chained CPI for all urban consumers or C-CPI-U.   See this article by AARP explaining the difference a CPI-E would make in COLA: http://www.aarp.org/content/dam/aarp/research/public_policy_institute/econ_sec/2012/option-recalculate-cola-AARP-ppi-econ-sec.pdf.

Cruz recommends privatizing Social Security, allowing each wage earner to have a personal account to provide for the events that the Social Security system currently provides for.  Here is a link to some quotes on the pro’s and con’s of privatization: http://socialsecurity.procon.org/view.answers.php?questionID=001605.  Before you vote and jump on board the privatization train, stop and think about what a boon this would be to Wall Street and who would rescue investors in the event of a market crash.

Earnings over $118,500.00 per year are not subject to Social Security taxes. Sanders and Clinton advocate raising that cap.  Keep in mind that retirement benefits are progressive and average indexed monthly earnings (AIME) in the higher brackets yield far less in monthly benefits than earnings in the lower brackets.  Also keep in mind that the average couple draws far more out than they paid into the system. Raising the income cap is essentially a redistribution of wealth, just like other progressive tax structures. See my previous blog post “Can you pass this Quiz about Social Security?”

Please Cast an Educated Vote in the Primary and General Elections This Year!

If Nothing Changes, Your Social Security Benefits Could Be Reduced by 25% in 2034:

As a Southern Illinois Social Security attorney, I am painfully aware that Social Security funds will eventually be inadequate to compensate all qualified beneficiaries.  One key factor is smaller family size, but there are many other factors.  This report prepared by the Congressional Budget Office contains data, graphs and projections: https://www.cbo.gov/sites/default/files/114th-congress-2015-2016/reports/51011-SocSecOptions.pdf.  If this report is too long, you can find shorter articles on the internet or in magazines by doing an online search.

Don’t forget that senators and members of the house of representatives have very important roles, too!  They pass laws, regulations, and confirm appointments to vacant judicial seats and other very important positions that affect you.

You can do your homework before you vote at a site like this one: https://ballotpedia.org/Illinois_elections,_2016.