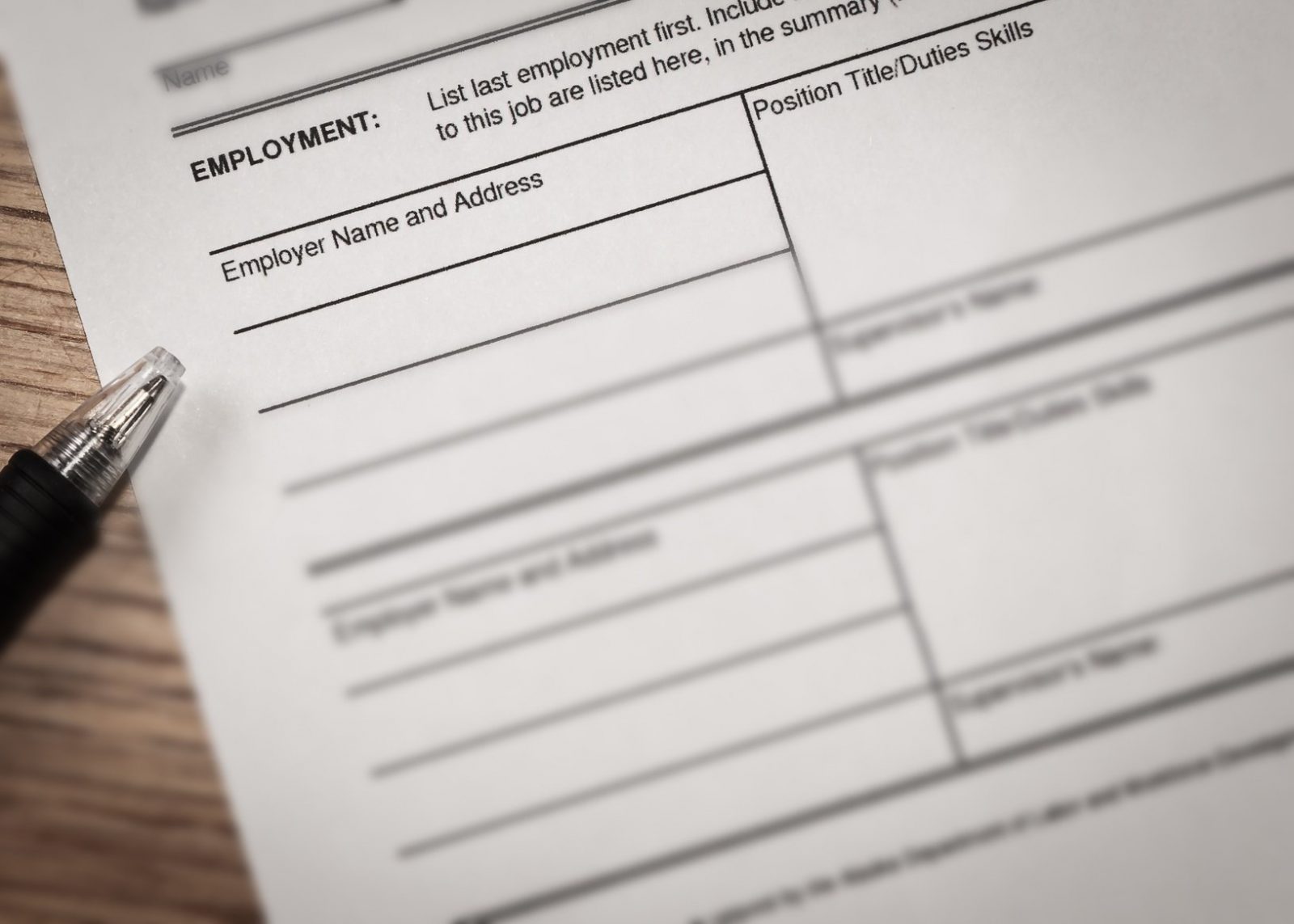 Many people who are awarded Social Security Disability Insurance and Supplemental Security Income benefits choose to return to work.  New rules that go into effect on November 16, 2016, will make that step easier and safer for the worker and his or her family.

This article will apply to the current rules as the “old rules.”  But keep in mind they are still in effect until November 16, 2016.

Why did the Social Security Administration enact these new rules?

These changes are expected to result in simplified case processing and faster and better determinations and decisions.  The new rules will also make it easier for the public to understand the process.

Can I just ask the Social Security Administration to suspend my benefits while I try to return to work?

No.  The Social Security Act requires the SSA agency to terminate an individual’s disability benefits if he or she no longer meets the eligibility requirements, so simply suspending benefits is prohibited by law.

To meet the eligibility requirements, a person must be unable to engage in substantial gainful activity (SGA) due to physical or mental impairment.

When will my period of disability end if I am working at SGA levels?

The general rule is this:  A period of disability ends and benefits cease following a finding that the physical or mental impairment on the basis of which the benefits are provided has not been disabling for 36 months, as demonstrated by SGA.  42 U.S.C. 416(i)(2)(D)(ii)(II).

What if I try to work for a few months, but I cannot keep working?

The SSA Agency may disregard work in employment or self-employment  if your work is considered to be an unsuccessful work attempt (UWA).

How many months of work are we talking about?

If you work between 3 and 6 months, but cannot continue to work because of your impairments, that will be considered an unsuccessful work attempt (UWA).

What is an unsuccessful work attempt?

You have engaged in an unsuccessful work attempt if:

What if I have a series of jobs that last just a few months?

If the jobs are close together this work would probably not be considered an unsuccessful work attempt because there was not a “significant break in the continuity of work.”

What if I stop work because of a new physical or mental impairment?

You would probably not qualify for expedited reinstatement of your benefits if your work ends because of a new physical or mental impairment that you did not have when you were awarded benefits.

I thought you could work for 9 months while you received disability benefits?

That is true. This is called a trial work period (TWP).  These new rules do not apply to TWP.

How did the rules change?

There are three major changes in the new rules:

What did the “old rules” require for work that lasted between 3 and 6 months?

“If your work lasts between 3 and 6 months, the work would be considered to be an unsuccessful work attempt if it ended, or was reduced below substantial gainful activity earnings level, within 6 months because of your impairment or because of the removal of special conditions which took into account your impairment and permitted you to work and—

(i)      You were frequently absent from work because of your impairment;

(ii)      Your work was unsatisfactory because of your impairment;

(iii)     You worked during a period of temporary remission of your impairment; or

(iv)     You worked under special conditions that were essential to your performance and these conditions were removed.”

What if I am self-employed?

The rules are very similar to the rules for people who are employees.

What if I receive Supplemental Security Income?

The rules are very similar to the rules for people who received Social Security Disability Insurance benefits.

Do I have to go through the whole application process if I stop working?

It depends on when you request that your benefits begin again.  If it has been more than 60 months since your benefits were terminated because of work, you will have to file a new application.

What is the fastest way to get my benefits started again if I cannot continue working?

Your benefits can be reinstated through a process called expedited reinstatement (EXR) if:

How long does it take for me to start getting benefits if I request reinstatement?

You can start receiving benefits (if you qualify) during the month after the request for EXR if you made that request in the month that you stopped working at SGA level.

Will my Medicare be reinstated, too?

Where can I find out more about work incentives?

The Social Security Administration publishes a guide called the Red Book that summarizes work support for disabled individuals.  That is a good place to start.

Will my monthly benefits change if I worked?

The Social Security Administration will probably recalculate your monthly benefits because of your earnings.  Your benefits could go up or down.  If you are concerned, talk to your Southern Illinois Disability attorney for more details.

It is hard to keep all of the acronyms straight!

Here is a quick table for the terms used in this article:

What should I do if I am thinking about returning to work?

Do I need help from my Social Security Disability representative for this?

In most instances, you should contact the person who represented you with your original claim because they will understand your original impairment.