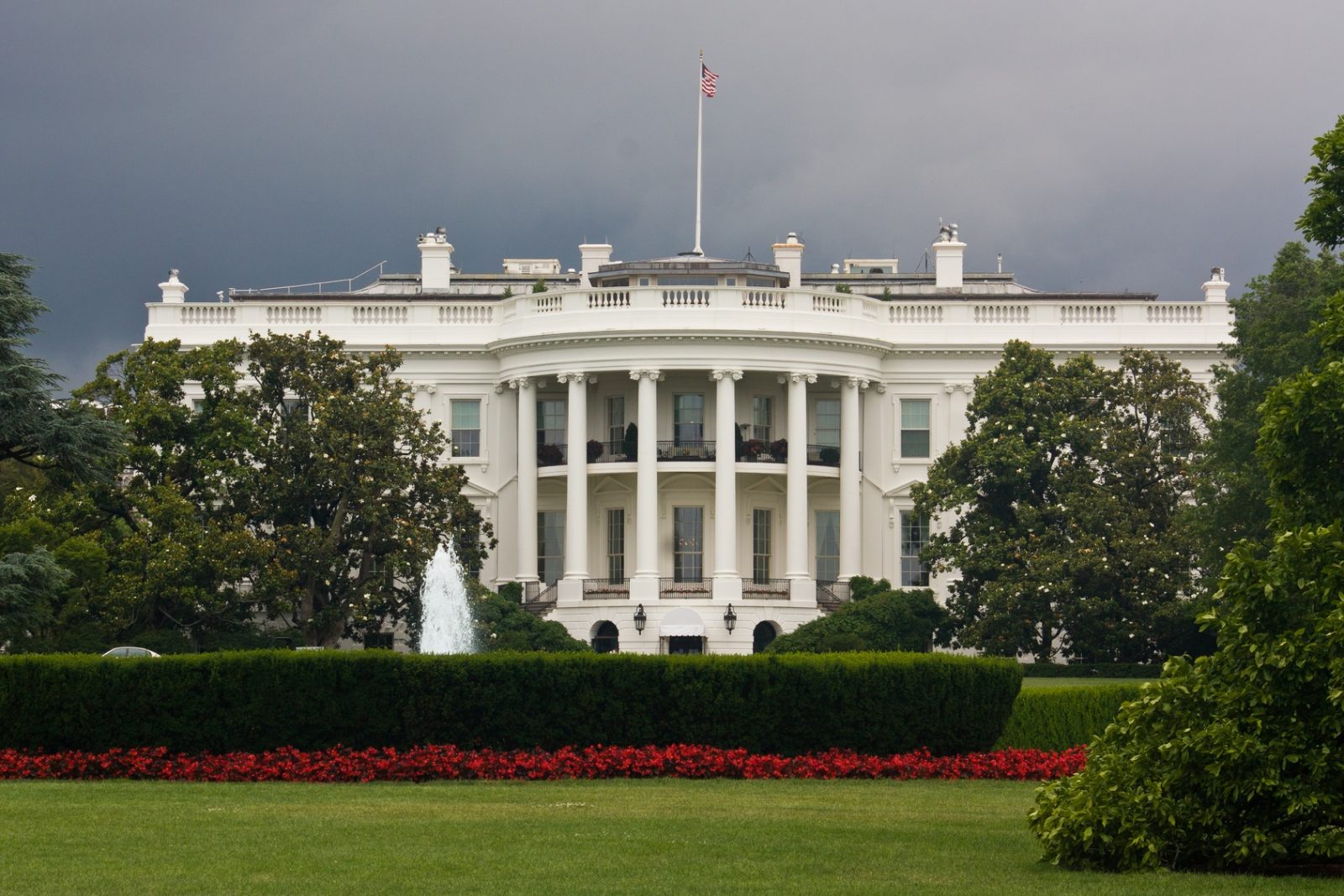 Medicaid:  Use It Now Because You Might Lose It Soon

As President-elect Donald J. Trump prepares to take office, changes in Medicaid loom on the horizon.  Stakeholders are scrambling to forecast the outcome.  If you currently depend on Medicaid to pay for your doctor’s visits and medications, you will want to stop what you are doing and read this.  If you think you would qualify for Medicaid but just haven’t followed through, make this the first item on your winter To Do list.

On July 22, 2013, Governor Pat Quinn signed Medicaid expansion into law in Illinois, enabling 342,000 low-income Illinois residents to become newly insured.  Currently, if you are an adult in Illinois whose income is up to 138% of the federal poverty line (about $16,400 for a single person), you qualify for Medicaid under the Obama Administration’s rules.

Medicaid eligibility is likely to change under the Trump Administration.

President-elect Trump has supported turning more power over to individual states when it comes to administering Medicaid.  Although President-elect Trump’s comments have been conflicting, the Republicans have pledged to repeal the Affordable Care Act.  No one knows exactly what the future will hold for health care, but it is safe to say that things are not going to stay the way they are for very long.

One possible change– instead of enrollment being done at the federal level, individual states would receive a fixed amount of money (or a “block grant”).  Then it would be up to the states to decide how that money will be allocated. See this article on Statnews.com and this article on the Washington Post for more details.

How would a block grant approach change your Medicaid eligibility?

The way the healthcare system works currently, individual states have an incentive to enroll more residents in Medicaid because they receive more money from the federal government to cover the costs.  Switching to the block grant model would take away that incentive and could actually cause states to become more restrictive on enrollment, making it harder for residents to become insured.

The block grant model is championed among its supporters as a way to cut bloat, inefficiency, and fraud at the administrative levels of government.  Whether these changes have the intended systemic result in the long run or not, the cold hard reality for low-income residents of Illinois is that things are going to get worse before they get better—if they ever do get better.

32 States – including Illinois – that have approved the Medicaid expansion under The Affordable Care Act have the most to lose.

As noted on CNN Money, under one proposed Republican plan, states that have not undergone Medicaid expansion will no longer be allowed to do so, while states that have already signed the expansion into law will gradually lose the extra funding they were promised by the federal government under the Obama Administration.

In plain speak:  if you are an Illinois resident and you became newly eligible for Medicaid after 2013 on the basis of your income, you could lose that coverage in the near future.

As a Southern Illinois Social Security Disability attorney, here is what I have been telling all my clients who are insured by Medicaid:

If you are currently insured by Medicaid and have been putting off doctor’s visits or testing, don’t wait any longer.  Make your appointments right away and get the care you need so that you can be in the healthiest possible state if you lose your insurance coverage.

If you are not currently insured and need medical care, I strongly encourage you to get your “foot in the door” and apply for Medicaid before it is too late.  Open enrollment is going on at this time.

Some health policy experts speculate that while it will be easy to pass a law that prevents more people from “hopping into the lifeboat” that Medicaid expansion has provided, it will take considerably longer to take coverage away from people who are already insured.

You can get assistance with your application for Affordable Care Act coverage through Southern Illinois Healthcare.  Call Today!