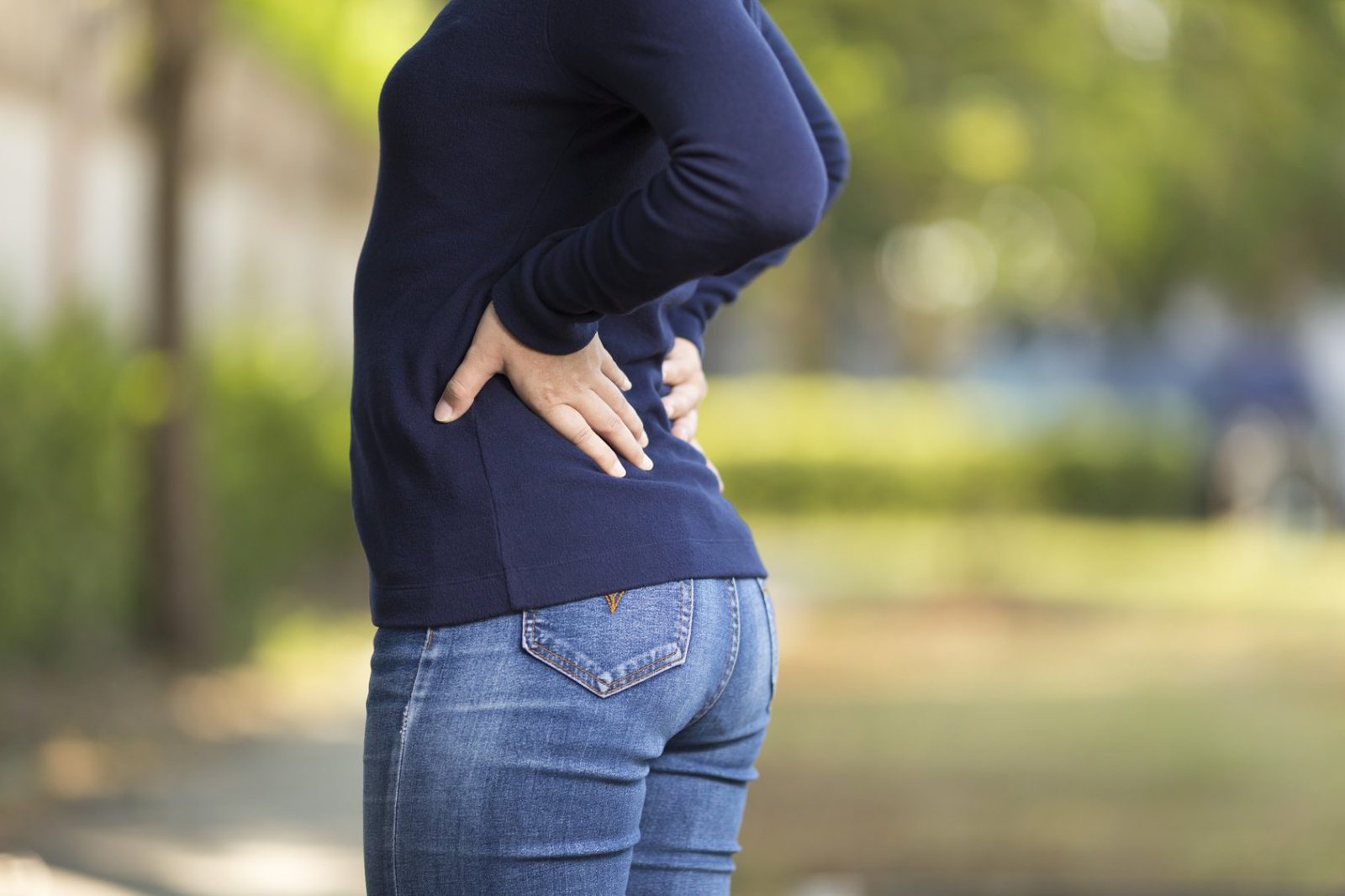 Researchers supported by the National Institute of Arthritis and Musculoskeletal and Skin Diseases (NIAMS) recently reviewed scientific literature concerning low back pain and examined both the direct and indirect costs of the problem, as well as the socioeconomic factors that influence it. Here are five key findings from that research that shed light on the subject of lower back pain leading to a disability diagnosis.

1. There are important socio-economic risk factors for the onset of back pain that leads to disability.

Some of these are:

Other risk factors that also play a role are:

2. Socio-economic factors do NOT influence disk degeneration that can be seen on x-rays.

While chronic and acute lower back pain caused by other factors is influenced by the risk factors listed above, the study showed that disk degeneration is a separate issue that is unrelated to these factors.

3. Direct costs of lower back pain vary widely based on care provider, race of the patient, and nationality.

There is no one typical cost for sufferers of low back pain, making this an exceptionally tricky situation.  Financial hardship can easily be incurred by lower back pain, depending on one’s provider and race.

4. Five percent of Americans miss at least 1 day of work a year due to low back pain.

If you’ve ever had to miss work due to a pain in your lower back, you’re not alone, according to the NIAMS study.

5. Only five percent of workers who miss work due to low back pain never return to work.

More than 80 percent of workers who report an episode of low-back pain return to work within 1 month.  More than 90 percent return by 3 months.  Only 5 percent never return to work.

Due to these findings, researchers recommend that workers with low back pain should not be aggressively treated during the first week or two, but that the period between two weeks and six months is the most crucial for treatment due to the drop off points mentioned above.

Get the Right Disability Diagnosis From Your Doctor - Use This ChecklistPrev
Social Security Disability: What are the Risk Factors for Back Pain?Next