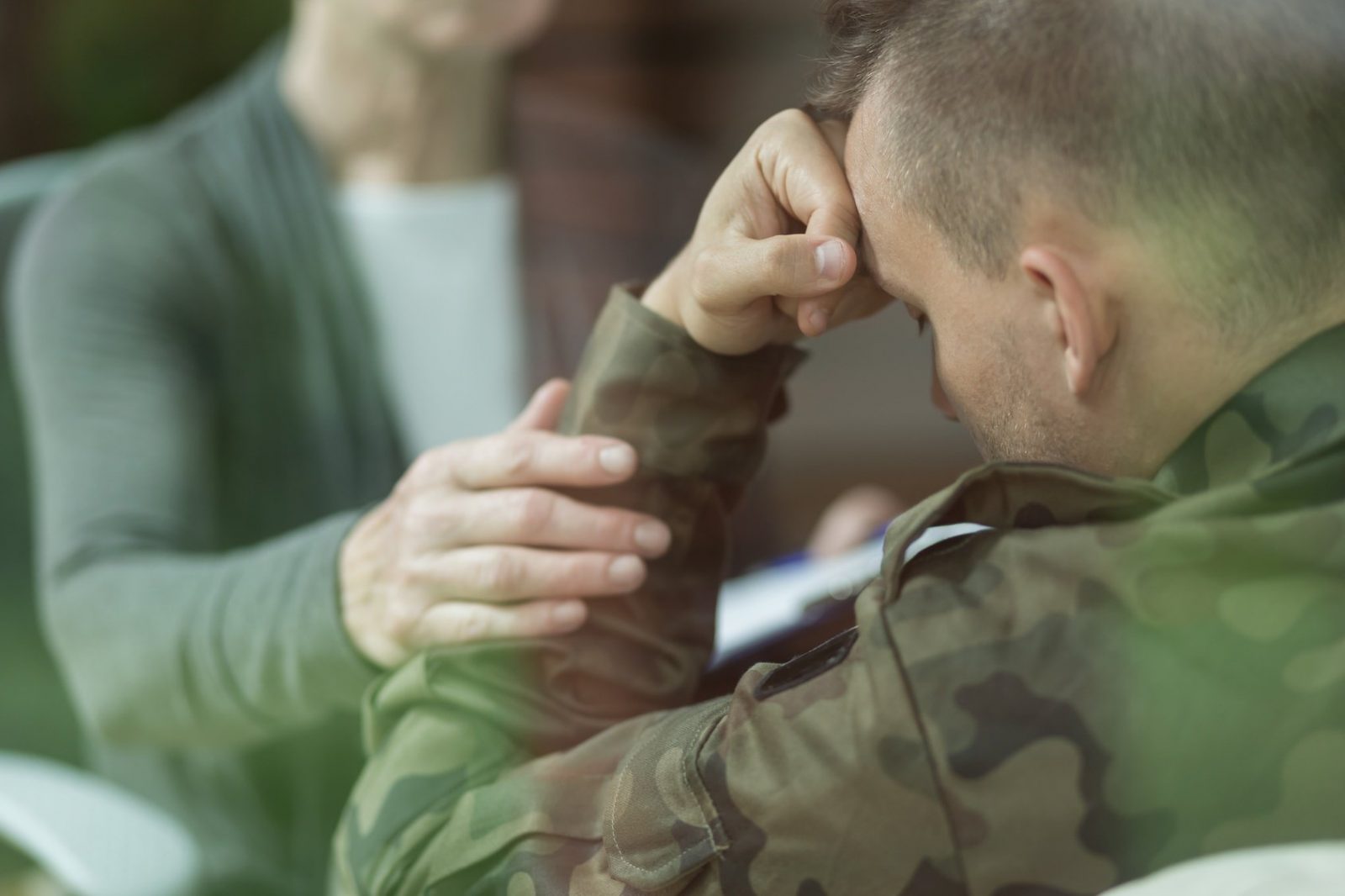 On January 17, 2017, the new rules for evaluating mental disorders will go into effect.  These changes are important for Southern Illinois Social Security Disability attorneys and their clients.  Among the many changes are three new listings: 12.11 Neurodevelopmental disorders, 12.13 Eating Disorders, and 12.15 Trauma- and Stressor-Related Disorders.

This article focuses on Listing 12.15 Trauma- and Stressor-Related Disorders.

This table shows the old and new listing numbers and titles:

The Social Security Administration Office of Medical Policy explained the reason for the new 12.15 listing as follows:

The paragraph A criteria in final listing 12.15 reflect diagnostic criteria of posttraumatic stress disorder, which is a type of trauma- and stressor-related disorder included in the DSM-5. Final listing 12.15 includes paragraph C criteria because prior listing 12.06 included the criteria, and because our medical and psychological experts advised us that the unique medical situation that we identify with the paragraph C criteria often applies to trauma- and stressor-related disorders.

The American Psychiatric Association published this fact sheet highlighting the change in diagnostic criteria for PTSD in the DSM-5 compared to the DSM-IV.  The DSM is the Diagnostic and Statistical Manual of Mental Disorders, a manual used by clinicians and researchers to diagnose and classify mental disorders published by The American Psychiatric Association (APA).

What are Trauma- and stressor-related disorders?  In the preface to the individual listings, they are explained this way:

What are the criteria for meeting Listing 12.15?

Medical documentation of all of the following:

How will this new listing impact Social Security disability claims for people suffering from trauma- and stressor-related disorders?

As a Southern Illinois Disability attorney, I have represented many people who would have benefited from this new listing—soldiers injured in active service, soldiers who watched their buddies suffer injuries, soldiers who lived in a state of fear for so long they could not unwind when they were discharged from active duty, parents who sat by the bedside as their child suffered and died from a long battle with cancer, and people who were victims of sexual abuse and assault.  Those cases were difficult because they did not fit neatly into the old listing framework.  Some were approved; some were denied.

Just about everyone today has heard about PTSD, but that was not always the case.

We can credit the tireless advocacy of attorneys like Wade R. Bosley who has represented victims of Post Traumatic Stress Disorder (PTSD) in Veterans Benefits Administration (VA) disability claims and National Organization of Veterans’ Advocates for increasing understanding—in both public and professional arenas–of the reality of PTSD and related disorders. The United States Department of Veterans Affairs has developed an instrument to evaluate PTSD in the context of treatment and compensation and pension claims.

We can also credit the tremendous intellect, talent and dedication of litigators like my friend, Barry Schultz, who argued the case of Parker v. Astrue, 597 F.3d 920 (7th Cir., 2010).  Parker was actually two cases (Denise Parker’s and Nary Kheng’s) combined at the appellate level because they presented similar problems.

In Nary Kheng’s case the administrative law judge rolled out the infamous boilerplate assessment of the claimant’s symptoms: “after considering the evidence of record, the undersigned finds that the claimant’s medically determinable impairments would reasonably be expected to produce the alleged symptoms, but that the claimant’s statements concerning the intensity, persistence and limiting effects of these symptoms are not entirely credible.” The United States Court of Appeals for the Seventh Circuit found that this analysis was inadequate.

Ms. Kheng suffered from multiple impairments, including depression and PTSD. The administrative law judge failed to properly consider the evidence of the progression of Ms. Kheng’s problems over the years and found that her impairments did not become disabling until after her date last insured.

I predict that the new 12.15 listing based on the new DSM-5 diagnostic criteria for PTSD will make it easier for skilled Social Security Disability representatives to win cases like Ms. Kheng’s at the first hearing instead of after years of administrative and federal appeals.

A claimant has one shot at winning disability benefits at the hearing level without waiting 5-7 years for a reversal and rehearing.  Claimants need a dedicated Social Security disability representative that understands their claims as well as the complicated laws, rules and regulations under which the claim will be decided.