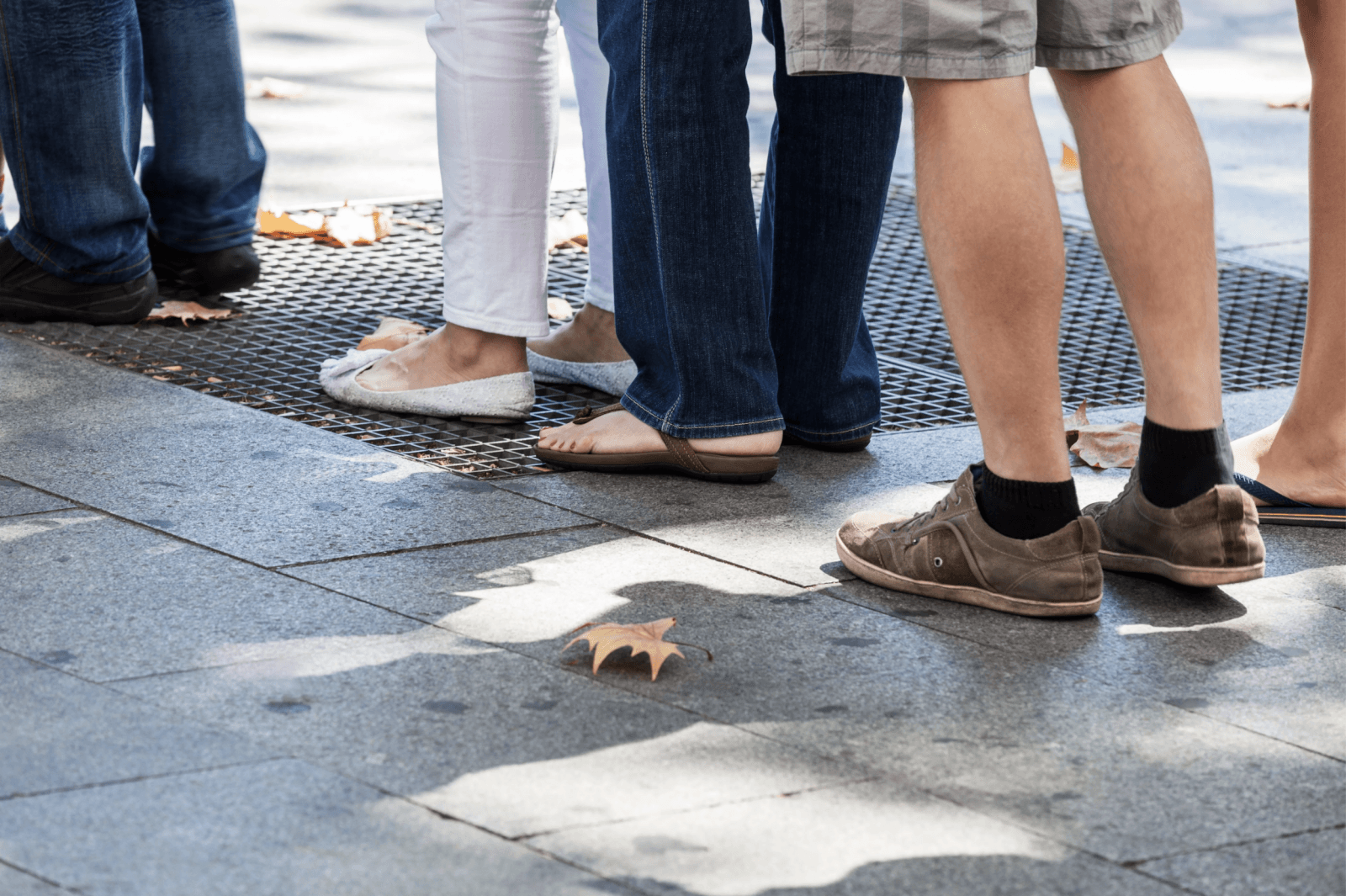 What are the odds of winning my Social Security Disability Insurance claim?

With March Madness in the air, I thought it might be a good time to talk about the odds of winning a Social Security Disability Insurance claim.

Here is the 2015 version of a chart published each year by the government that shows how many cases were approved, denied or dismissed at each level of the administrative process in 2015.

This is commonly referred to as the “Waterfall” chart. 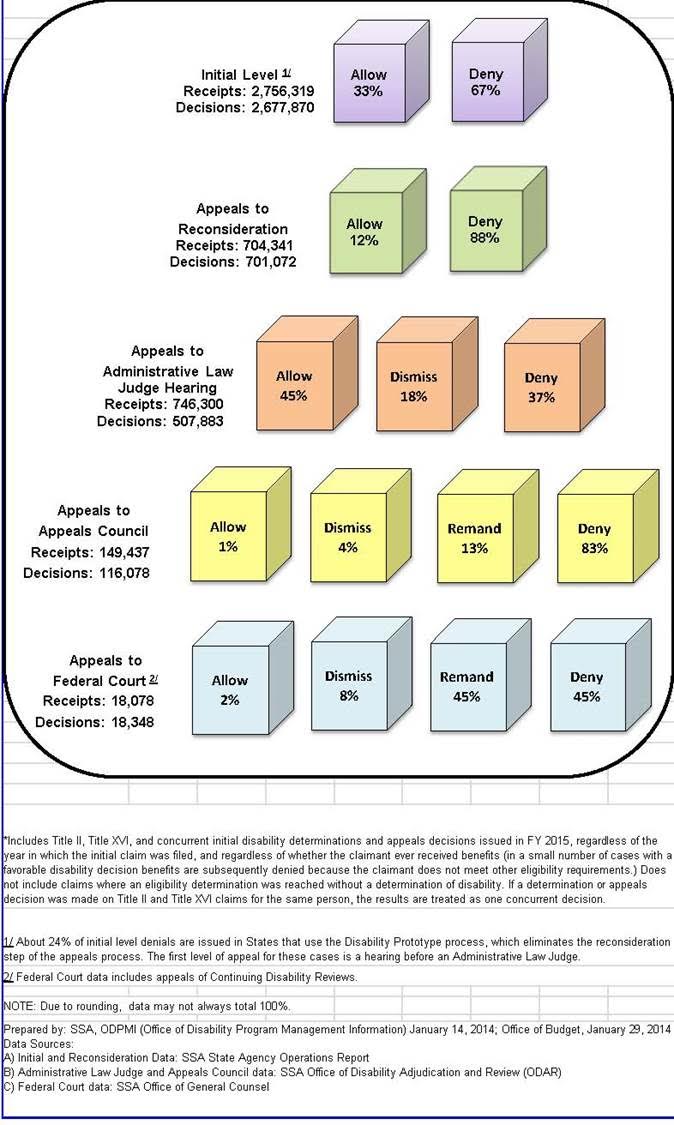 Let’s unpack the information contained in this chart:

The first thing to realize is that the numbers on the chart represent decisions made at the various levels in that year, not the outcome in  each individual claim.  As a Southern Illinois Social Security attorney, my experience is that a claim typically takes 2-3 years to move through the process from filing to hearing decision. The “back of the envelope” math used in this blog simply compares the outcomes to the original number of claims filed.  This approach is based on the assumption that between the filing date and the final result there will not be a major change in the percentages of wins and losses.

At the initial level (the first look at the file by an adjudicator):

At the reconsideration level (the second look at the file by an adjudicator) in those states that use it:

Between the initial level and the request for hearing level some states have a reconsideration step (second look at the file by an adjudicator) and some do not.

The field thins out considerably by the time claims reach the hearing level:

The number of winners compared to the number of claims filed can be broken down this way:

Remand means there will be another hearing, which might or might not result in a  favorable decision.

The bottom line is that more than half of the claims that are filed are either dropped, dismissed or denied.

Before filing a claim, it is important to take an honest look at the situation:

Take it from me as a Southern Illinois Disability attorney:  Claimants cannot afford to waste 2-3 years of their lives without an income “waiting in line” for disability benefits they will not receive.

Consulting with an experienced Southern Illinois Social Security disability attorney early in the process is a great way to get a candid assessment of the chances of winning a claim.